Skip to Main Content
It looks like you're using Internet Explorer 11 or older. This website works best with modern browsers such as the latest versions of Chrome, Firefox, Safari, and Edge. If you continue with this browser, you may see unexpected results.

Federal administrative law comes from the Office of the President, the agencies of the Executive Branch, and independent regulatory agencies. Agencies only have the authority to create or promulgate regulations by a specific delegation from Congress.

Federal agencies, when issuing rules, have to follow the steps laid out in the Administrative Procedure Act of 1946. The Administrative Procedure Act was passed in order to ensure public participation in the rulemaking process, and also to ensure that agencies followed a consistent set of procedures for issuing rules. Proposed rules and final rules are initially published in the Federal Register; after the publication of the final rule, the rules that are currently in force are organized by subject and published annually in the Code of Federal Regulations.

Office of Management and Budget (OMB)

There are some parallels between the statutory process and the regulatory process. 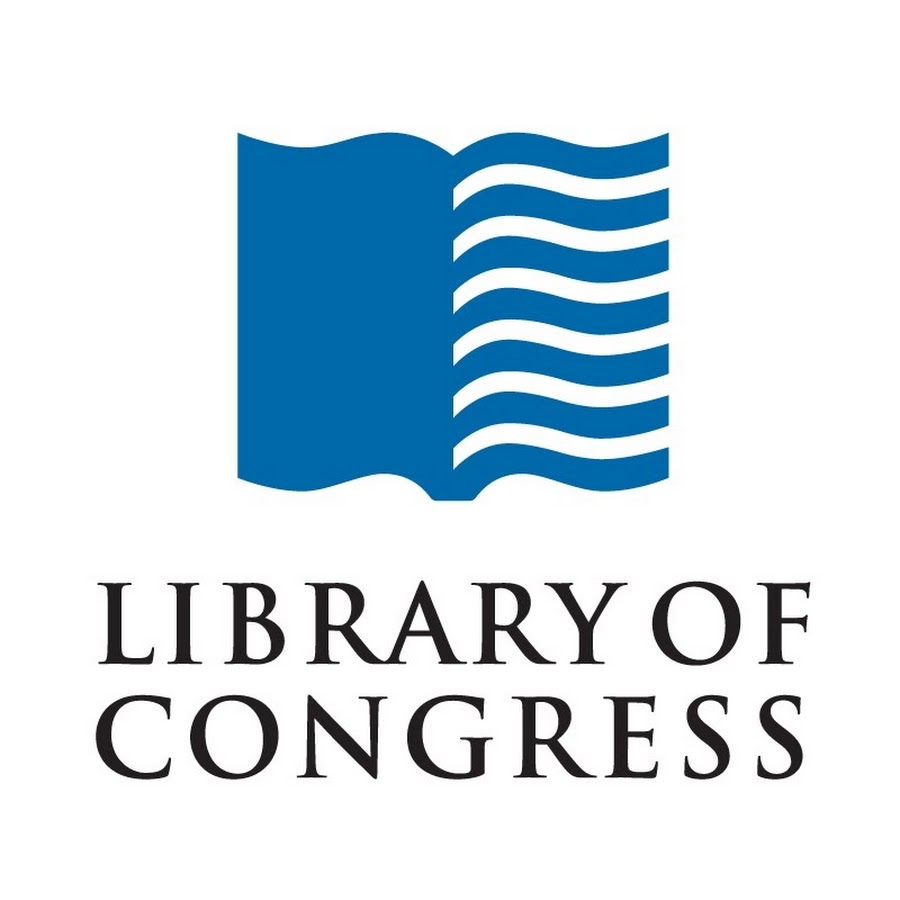 A Guide to the Rulemaking Process - Office of the Federal Register

An Overview of Federal Regulations and the Rulemaking Process - CRS

Here are some research guides created by other law schools that might be helpful in explaining how to conduct administrative law research.